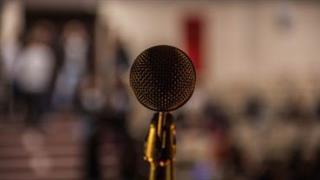 10 Best Ted Talks About Procrastination That Will Ignite Your Motivation

Facebook Twitter Google+
It all depends on how you want to perceive it and if you want to, you can find the cure for this ailment.

Much has been researched and published about procrastination; most of the studies terming it as detrimental to one’s health and adding to stress levels. Though, there are ‘procrastinating apologists’ as you would call them who proclaim there are a few benefits of it as well. But scientists have argued that the detriments of procrastination far outweigh the short-term benefits of it.

Everybody procrastinates, but not everybody is a procrastinator. Procrastination is habitual, not situational.

For an employee, it means piling up work until the end hours of their shift and then completing it in a hurry. For a student, it means not studying for an exam that is due the next week and cramming up the whole book one night before.

If you fall into this category, do not worry, there have also been articles published and speeches given by successful leaders on how procrastinators aren’t so bad after all.

Here are 10 of the best Ted Talks you can watch to change how you perceive procrastination:

1. Inside the Mind of a Master Procrastinator, by Tim Urban

From the video, you will learn how to stay aware of the ‘instant gratification monkey’ whenever you have to complete a task.

2. The Surprising Habits Of Original Thinkers, by Adam Grant

In this video, Adam Grant builds on the concepts of ‘instant gratification monkey’ and ‘the panic monster,’ and marks a balance between ‘precrastinators’ and procrastinators giving existence to a productive and creative persona.

He talks about how a lot of great personalities in the course of history were procrastinators giving an example of Martin Luther King Jr. delaying the writing of his speech. ‘I have a dream’ was not in the script but was an original phrase by the leader; he opened himself to every possible avenue by not going with the script.

You can learn about how one has to be different and better rather than be the first-mover, going deep into the correlation between original thinkers and procrastinators.

3. An End To Procrastination, by Archana Murthy

According to a survey,[1] 20% of Americans are chronic procrastinators. Study after study shows chronic procrastination isn’t just laziness and poor time-management, but is actually a byproduct of negative emotions such as guilt, anxiety, depression and low self-worth — which is different from the contrary belief.

For a fellow procrastinator, you should check out her good advice on how to end it.

4. Why We Procrastinate, by Vik Nithy

Vik Nithy has already found 23 companies before coming to give his speech on procrastination. He puts forward the structure of our brain, showing the prefrontal cortex as the intelligent one telling us to complete the assignment due next day.

Procrastinators are threatened by complex work which gives them anxiety and that is where Amygdala comes in telling us to find pleasure in other activities.

Going ahead, you’ll from him how to overcome procrastination i.e. planning for goals, time, resources, process, distractions, and for failure.

5. Trust The Procrastinator, by Valerie Brown

Frankly, this is one of the best speeches on procrastination given on the TedTalks platform. Valerie Brown tells us that we live in a society where every body wants everything right n ow and procrastinators aren’t in those ‘right-now’ people.

6. Procrastination Is The Key To Problem Solving, by Andrea Jackson

There is a part where she labels procrastinators as unlocking a supersonic jigsaw puzzle in their head when they procrastinate; it means bringing thousands of ideas in one’s head when one procrastinates and keeps thinking about it. She calls Salvador Dali and Aristotle as deliberate procrastinators where they used to delay work in order to achieve a more creative result.

In this video, you’ll learn a new perspective about procrastinators.

7. The Vaccination For Procrastination, by Bronwyn Clee

Bronwyn Clee takes us in the psychology of a procrastinator, telling us that fear stops us taking up new work.

She shares how she taught herself to be a decision-maker and not to fear if she will be able to take an action or not. From this video, you will learn how to bring the change in yourself and end procrastination.

Coming from a millennial, this is more relatable to the younger generation.

Victoria Gonzalez tells us that procrastination has nothing do with time-management skills. In fact, a procrastinator puts off work but with an intention to complete it; lazy people are the opposite of that who don’t even try.

Al Wizler, cofounder of VitalSmarts, gives us an example of her mother’s smoking habits which she wanted to quit but she just couldn’t even after trying for years. Eventually, she died of cancer.

In this video, you’ll learn the importance of self-reflection, identifying your behaviours, and getting to work on it.

10. How To Motivate Yourself To Change Your Behaviour, by Tali Sharot

Tali Sharot, a neuroscientist explains how we behave when put through alternating situations.

She has found that people get to work when they are rewarded for an action immediately. Procrastinators can get themselves to work and reward themselves for it, which will lead to a change in their behaviour if they actually start that process of working sooner and completing it.

In this video, you’ll learn about the role of celebrating small wins and tracking your progress when you’re trying to reach your goals.

Procrastinators can find all kinds of advices on TedTalks.

A few of them, defending the idea and proclaiming that it actually allows for a more creative process and one that people shouldn’t feel so guilty about. Some of them, giving suggestions on how to put an end to it and making you a faster worker.

It all depends on how you want to perceive it and if you want to, you can find the cure for this ailment. 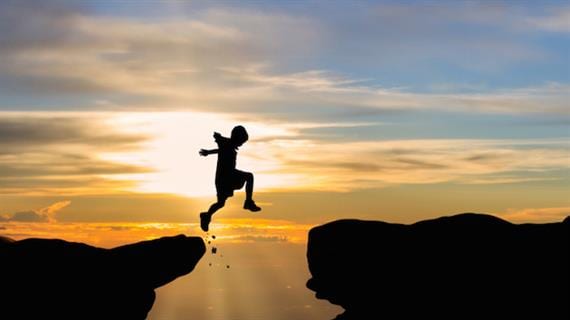 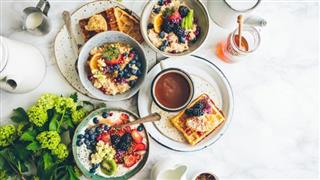 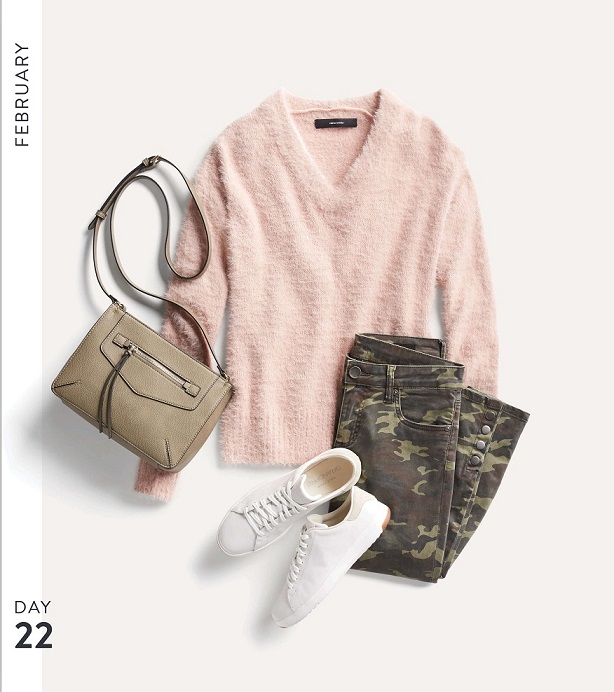 8 Situations Where You Should Buy Life Insurance
1 1042 1